Blog - Latest News
You are here: Home / Blog / Service Apartments Jaipur / The Tidbits of Jaipur You Should Know About 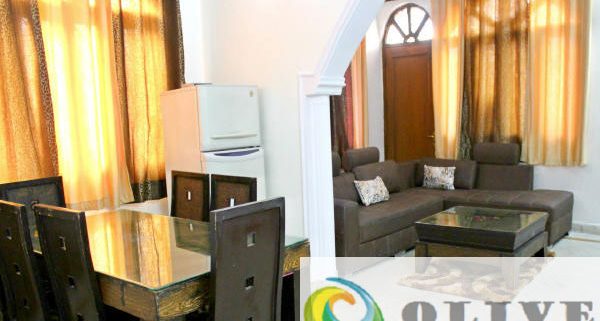 Jaipur is the capital of the largest Indian state of Rajasthan, located in the north-west of the country. The second poetic name “pink city” he received for the unusual soft pink color of buildings in the old quarter. This is one of the most visited tourist cities in India, which attracts a huge number of beautiful monuments, a variety of historical attractions, great shopping and a variety of entertainment.

Jaipur is located in the tropics. The hottest time is in April-July. In July, the monsoon season begins and lasts until September. Dry weather is established in winter, and this is the best time to visit the city.

A large number of bright celebrations and festivals held in Jaipur will not let the guests of Jaipur get bored. An unforgettable impression is made by the colorful celebration of women’s day and the parade of elegantly decorated elephants (it is a magnificent procession of magnificent animals, accompanied by musicians and dancers). Whether you are staying in a hotel or Service Apartments Jaipur you can enjoy these festivities.

Traveling to India is also an introduction to exotic cuisine. Be sure to budget for a trip of at least $ 200 to visit cafes and restaurants. Since 80% of the country’s population are vegetarians, most of the national dishes are made from vegetables. But you will be amazed how skillfully they are cooked by local chefs who masterly use traditional Indian spices.

Do not get bored in Jaipur shopping lovers. Practically in all shops and in the bazaars it is possible to bargain, since the prices here are not fixed. The main bazar is near about Service Apartment in Jaipur. As a rule, tourists bring spices, tea, jewelry, saris, fabrics, cashmere, silk from India.

Jaipur is included in the Golden Triangle, the most popular excursion route in India. The most prominent landmarks of the city are:

City Palace – a palace complex, located in the old city quarter of Pink City. In it, the architecture of Rajasthan is intertwined with Mughal and European styles.

The Palace of Winds, or Hawa Mahal, according to the plan of the Indian architect, is made in the shape of the crown of Krishna. It is striking not only with an amazing shape and pink color, but also with an unusual ventilation system, which provides even in strong heat the light movement of air in the rooms of the palace.

Amber Fort is a complex of palaces, temples and beautiful gardens, built of white marble and pink and yellow sandstone on a mountain peak. There are winding narrow paths leading to it, which are not accessible by bus. Therefore, you have to use live transport – elephants.

The Jantar Mantar Observatory consists of 14 astronomical structures used for various purposes: determining the coordinates of celestial bodies or time. The sundial observatory with a diameter of 27 meters is the largest in the world. They still function and show time with an error of no more than 2 seconds.

Jaipur Bringing You the best Views You Cannot Imagine

The Perfect Tour Around Jaipur
Scroll to top